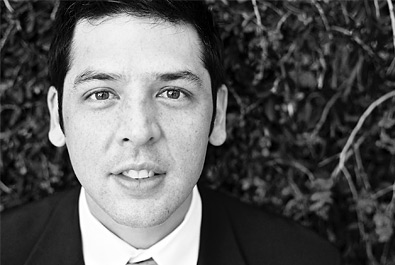 Richard has practiced bankruptcy law almost exclusively since 2004, representing debtors, creditors, and bankruptcy trustees.  Beyond representing his various clients with bankruptcy related issues, Richard also serves on the Panel of Chapter 7 Trustees for the Middle District of Florida, Tampa Division.  Outside the courtroom, Richard devotes most of his time to helping raise his three children and, for reasons not known at the time of publication, apologizing to his wife.  Often overheard commenting that he has “spotted all the exits and is ready to drop off the grid so help me God,” it’s generally understood that Richard could use a vacation.