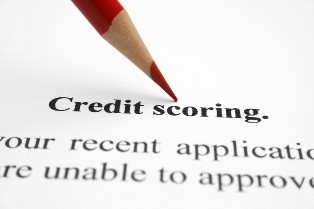 The consumer reporting industry maintains 450 million credit files on more than 110 million individuals—virtually the entire adult population of the United States—and processes more than 2 billion pieces of data per month.  In theory, the faster sensitive personal information about a person’s credit worthiness flows to credit furnishers, the faster credit flows to the consumer, and the faster the economy grows.  Congress enacted the Fair Credit Reporting Act (“FCRA”) to require the consumer reporting industry to adopt reasonable procedures for meeting the needs of commerce for consumer credit in a manner which is fair and equitable to the consumer with regard to the confidentiality, accuracy, and privacy of consumer information.  To this end, “an elaborate mechanism has been developed for investigating and evaluating credit worthiness, credit standing, credit capacity, character, and general reputation of consumers.”  15 U.S.C. § 1681a(2).

Unfortunately, the “elaborate mechanism” created by the credit reporting industry is inherently flawed.  Far too often, errors and misinformation in consumer credit reports lead to mistakes in credit scores, and mistakes in credit scores lead to consumers either paying too much for credit or being denied credit altogether.  In fact, according to the popular 60 Minutes program “40 Million Mistakes,” as many as 40 million Americans have mistakes on their credit report, and 20 million have significant mistakes.  LeavenLaws’s Consumer Law Department is dedicated to helping consumers dispute and correct errors on their credit reports.

Below is a list of the most common violations of the FCRA and what you should look out for when reviewing your credit report.

• Reporting old debts as new or re-aged: For the most part, negative reporting items, such as past due balances and charged off accounts, can only remain on a credit report for seven years (civil judgments can remain on reports for 10 years).  Far too often, however, debt collectors and debt buyers “re-age” debts by reporting accounts as newly defaulted or with different/new account numbers. This is a violation of the FCRA that again, could entitle you to damages.

• Reporting an account as active when it was voluntarily closed by a consumer: Once a consumer has voluntarily closed an account, it must be reported as such by the credit furnishers and credit reporting agencies.  However, Experian, TransUnion, and Equifax often continue to report the account as active and delinquent which harms the consumer’s credit score.  This too is a violation of the FCRA.

• Listing a consumer as a debtor on an account when the consumer was only an authorized user: In order for a debt to be on a consumer’s credit report, that consumer must either have been the account holder or a joint account holder (also referred to as a “co-maker”).  If you are only an authorized user of the account, it is a violation of the FCRA to report the debt on your credit file.

• Mixed Credit Files: One of the most harmful FCRA violations occurs when a stranger’s credit information is mixed into your credit report.  This may happen if you have a common name such as John Smith or if you share a similar social security number with someone with a similar name. If you believe your credit file is mixed with someone else, please call us as this is a violation of the FCRA.

LeavenLaw and its attorneys have extensive experience in helping consumers with credit and debt.  If you have any errors on your credit report, see that someone has pulled your credit report without permission, or have been denied credit, employment or a lease based upon incorrect information in your credit file, please do not hesitate to contact our office to set up a free consultation to discuss your credit reporting rights at (727) 327-3328, or visit the firm’s website at www.LeavenLaw.com. 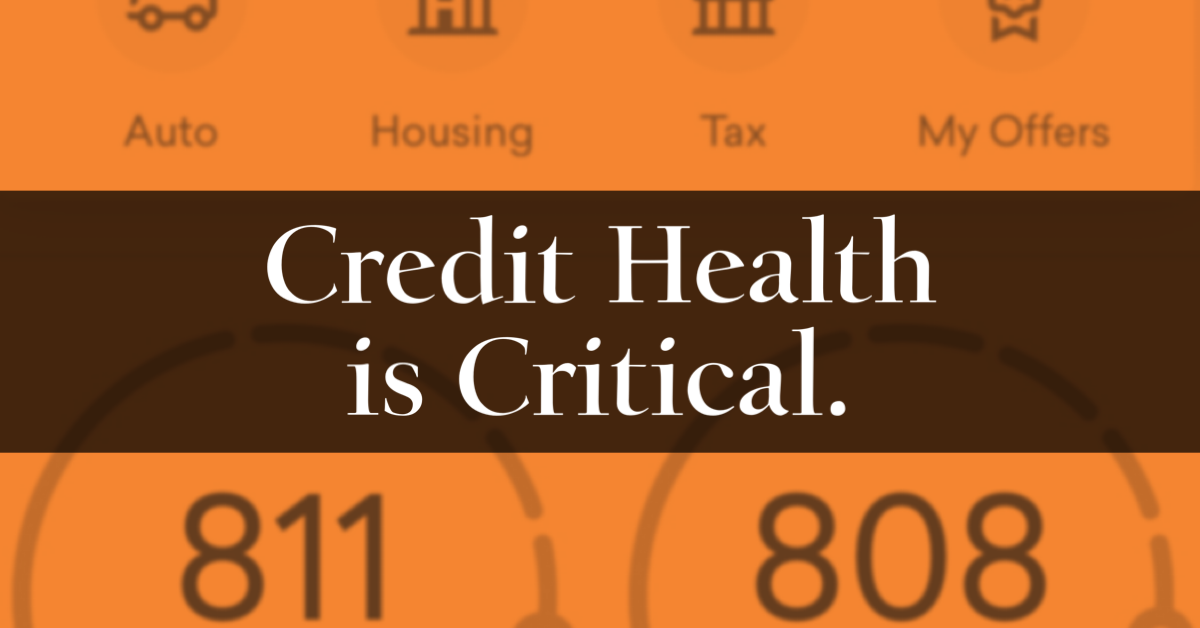 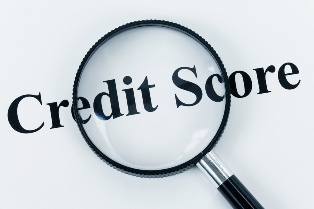 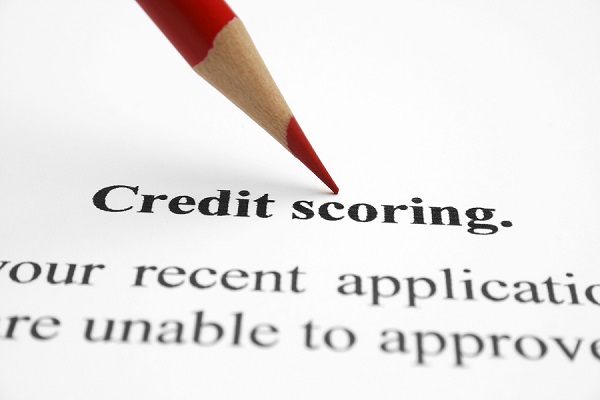 Avoid Surprises: Check Your Credit Reports Before Applying for Anything
Website and Branding by